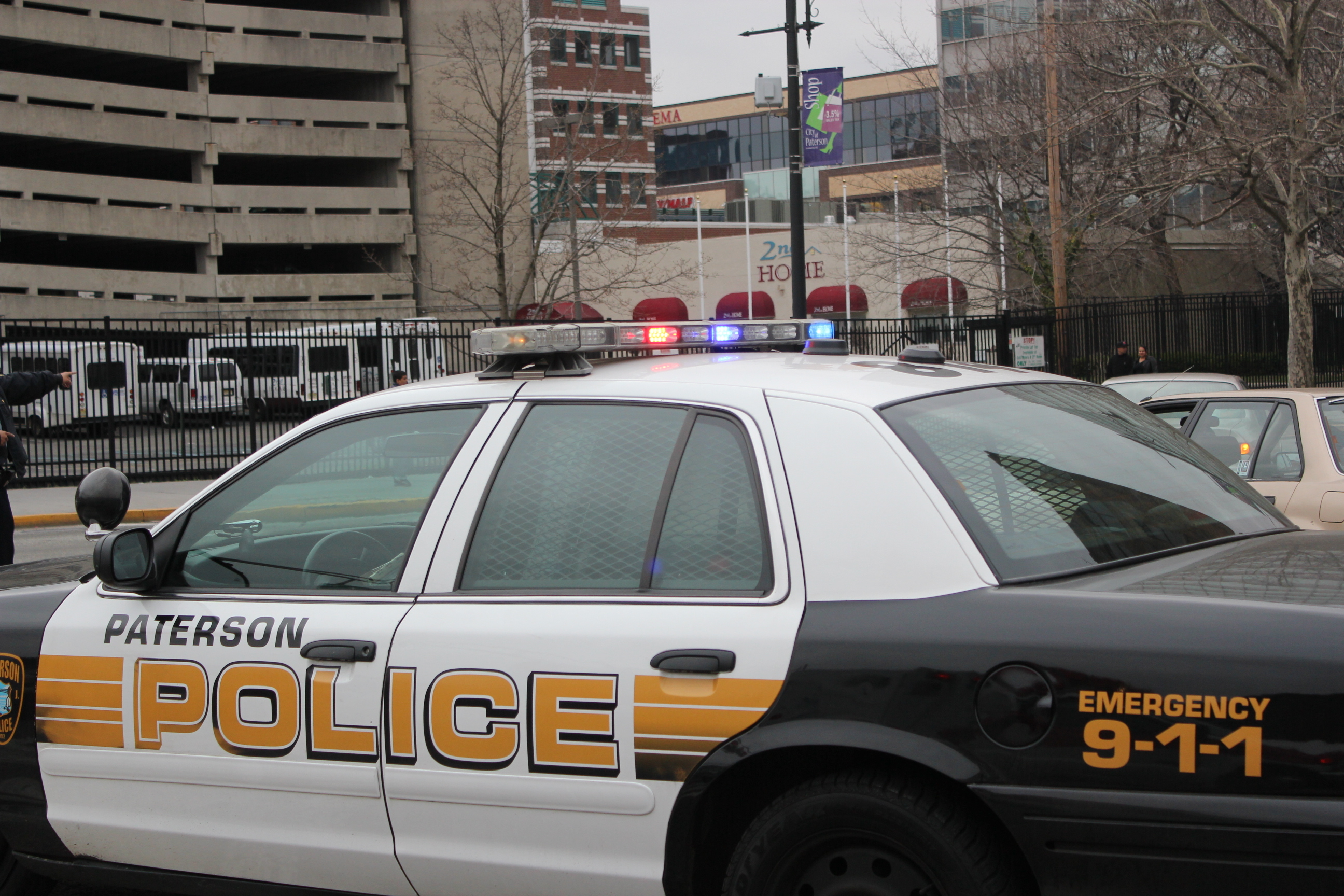 Police raided an apartment in Paterson’s 1st Ward recently and discovered five weapons, as well as a significant quantity of marijuana, ultimately charging a former employee of the Paterson Police Department with drug and weapons offenses.

Authorities conducted a search at the home of 40-year-old Willie T. Barron at approximately 10:45 a.m. on Friday, May 15th. In the apartment, which is located on North 5th Street in Paterson’s 1st Ward, investigators reportedly discovered five weapons, including: a loaded .40 caliber semi-automatic handgun, two .12 gauge shotguns, and two .410 gauge shotguns. They also seized hollow-point bullets and 25 baggies containing marijuana.

Barron was subsequently charged with multiple drug and weapons offenses, including possession of marijuana with intent to distribute. Notably, he is a former employee of the Paterson Police Department, having served in the central booking offense for a number of years before leaving over five years ago.

For additional information regarding this case, access the following article: Five guns seized in raid at Paterson home of former police dept. employee