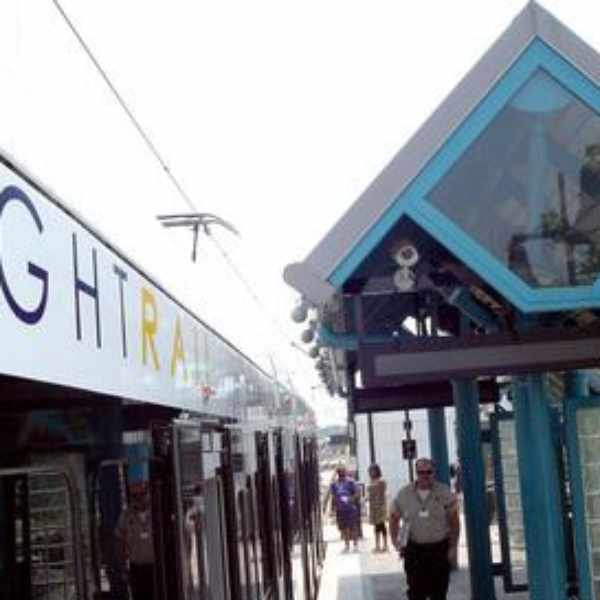 Authorities apprehended a group of young men who allegedly robbed a woman at gunpoint at a Jersey City train station recently.

Police reports indicate that a 48-year-old Jersey City woman was robbed by a group of young men at the West Side Light Rail station at approximately 11:30 p.m. on Tuesday, June 9th. Officers arrived on the scene shortly thereafter, at which time the alleged victim told them that she was robbed at gunpoint.

The assailants reportedly stole the woman’s Adidas bag, which contained $40 in cash, a bus pass, a debit card, a pharmaceutical prescription, and a set of keys. The empty bag was discovered in the vicinity later that evening.

Ultimately, police arrested multiple individuals who matched the alleged victim’s description of the suspects. 2 of the defendants are adults: 19-year-old Khalif Geger and 18-year-old Lamar C. Cattenhead. The others taken into custody are currently juveniles and their identities are protected as such.

Each of these co-defendants has been charged with robbery and weapons offenses. However, the juveniles will face their charges in juvenile court, while the adults’ cases will be adjudicated in adult criminal court.

As for the penalties that the adults may be facing, they have likely been charged with first degree robbery, the most serious classification of offenses under the New Jersey Criminal Code. As a result, they may be subject to lengthy terms of imprisonment, ranging from 10 to 20 years, with associated periods of parole ineligibility fixed at 85% of the total sentence imposed under the terms of the No Early Release Act (NERA).