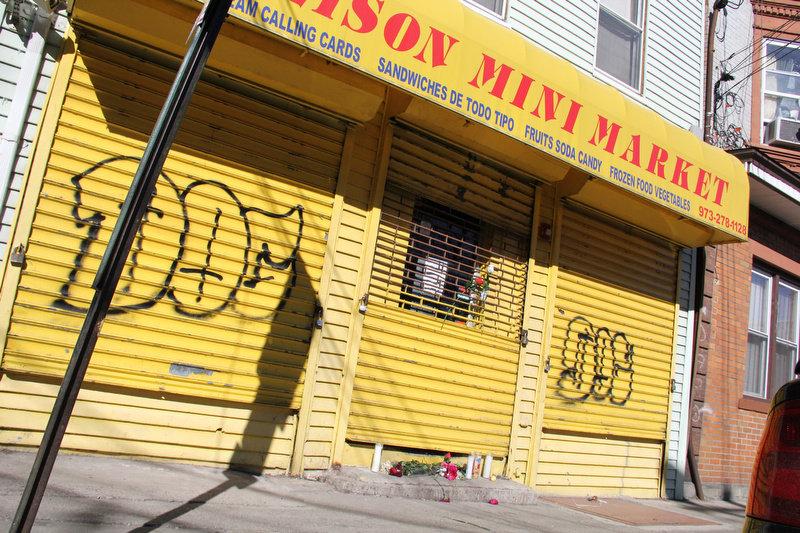 The deadly incident occurred in February 2016. According to the Passaic County Prosecutor s Office, the 49-year-old suspect entered the Ellison Mini Market, located on Ellison Street in Paterson NJ, approached the 64-year-old store owner, and demanded that he hand over cash from the register.

Something reportedly went wrong during the theft, resulting in the suspect fatally shooting the victim.

Paterson NJ police later received a call about gunshots being fired at the store, so multiple officers were dispatched to the scene. When police arrived at the store, they found the victim suffering from a gunshot wound.

The victim was rushed to St. Joseph s Regional Medical Center, but doctors could not save his life.

The Paterson Police Department and the Passaic County Prosecutor s Office worked together on the subsequent investigation into the homicide. Investigators eventually determined that the suspect was the probable culprit, so they placed him under arrest.

If the suspect is ultimately convicted on the murder charges, he would be subject to severe penalties. As set forth by N.J.S.A. 2C:11-3, murder is the most serious criminal offense listed in the New Jersey Criminal Code. A conviction on first degree murder charges could lead to life imprisonment in NJ State Prison, with a minimum mandatory sentence of 30 years behind bars.

After being placed under arrest and processed, the suspect was remanded to the Passaic County Jail in Paterson, NJ. He was being held at the jail in lieu of a massive $1 million bail amount.

To learn more about this case, go to the NJ.com article, “Man Charged in Murder of 64-Year-Old Paterson Merchant.”