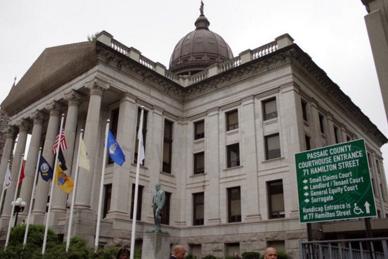 A Passaic NJ man who reportedly belonged to a street gang is headed to prison after being found guilty in a fatal shooting on a Passaic street in 2013.

The suspect committed the shooting on January 8, 2013. According to Passaic County prosecutors, the victim was walking with friends near the intersection of Parker Avenue and President Street in Passaic when he was shot and killed by the suspect. The suspect was in a group of three vehicles that pulled up alongside the victim. The suspect exited the car, quickly moved toward the victim, and fired multiple gunshots at close range.

After the shooting, the suspect returned to the car and fled the scene. Meanwhile, the victim s friends dialed 911. Emergency medical responders rushed the victim to an area hospital, where he was pronounced dead. The victim was just 19 years old when he died.

Four other alleged gang members were also arrested in connection with the homicide.

The suspect was convicted on the weapons offenses at a trial in February 2016, but the jury deadlocked on the more serious homicide charges.

Now the suspect has been convicted on the aggravated manslaughter charges. He was convicted at the conclusion of a criminal trial in Passaic County Superior Court in Paterson, NJ. When the suspect returns to court on January 27, 2017, he will face a sentence of 30 years in NJ State Prison.