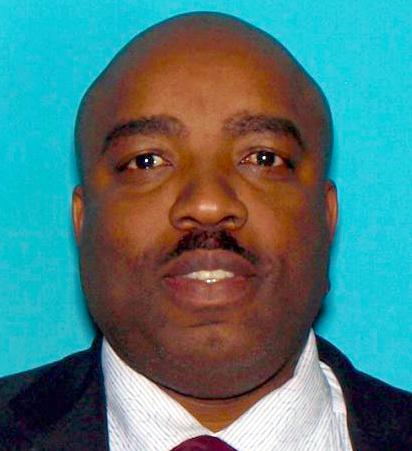 New Jersey law enforcement has really cracked down on these kinds of fraud crimes in recent months. The latest target of NJ authorities was a 50-year-old Roselle chiropractor who faced criminal charges for health care claims fraud, conspiracy, and commercial bribery.

The Roselle doctor was arrested after the NJ Attorney General s Office Commercial Bribery Task Force conducted an investigation and uncovered a scheme to direct patients to pursue medical treatment at certain radiology centers that had paid bribes.

Among the physicians arrested were the Roselle chiropractor, two Paramus NJ residents who own an MRI facility in Clifton NJ, and other individuals throughout Central Jersey and North Jersey.

A fraud prosecutor involved with the commercial bribery task force said that the agency is going after doctors, medical service providers, and other professionals who are involved in a criminal conspiracy that is spreading like a stain across the state s healthcare industry. As a result, anyone arrested and charged in connection with the fraud schemes can expect to face stiff penalties if they are ultimately convicted.